“The best slave is the one who thinks he is free…”

This may mean nothing now, but by the end of this post, you’ll see how revealing and terrifying it is. It is nothing to be fearful of, however; for it is the key that unlocks the truth of the matter, freeing your imprisoned mind. For now, keep this quote in the back of your mind while reading. For those not involved with the protesting and rioting, this is an explanation as to the how and why all of this is happening. I’m not saying it is definite, but is something that absolutely makes sense and should be considered—not to mention, would be hard to disprove.

Everyone and their dog should know how insane the protesting has gotten due to groups and movements such as BlackLivesMatter and Antifa. Furthermore, anyone who has done their homework or any sort of research, should know that many of these individuals are being paid to get other protesters riled up. It’s simple herd mentality, and it is being used to implement what may seem like a “revolution,” but is quite the opposite.

Tearing down statues of historical figures who may have been racist and against the abolishment of slavery, may appear to be the just thing to do when absolutely no thought has been given. However, wouldn’t something such as a plaque that stated the unmentioned truth as well as the historical significance be enough? I mean, Texas and American history aren’t by any means perfect, but they’re still our history. How would future generations learn from past mistakes if history is torn down and rewritten?

Before rioters—many on the Democratic payroll of George Soros—were tearing down statues, even before the lockdown, the Texas State Board of Education was experiencing its own dilemma. Parents had been complaining that their kids’ social studies textbooks weren’t giving the whole story behind slavery and the reasons behind the Civil War. These complaints were heard and the texts were changed. Though, not really. Now, black people from Africa were “brought” over to America to be “workers on plantations.”

Libraries were also being remodeled, getting rid of the many books to make room for computers, since everything is becoming digital. But why? Historical books become easier to change when digital. Add this to the tearing down of physical proof that slavery was a significant part of our history, and you can see that slavery is being erased from history.

The BlackLivesMatter movement is not about race, it’s about control. Future generations would be much more easier to control when they know nothing of humans being used as slaves or as commodities. They would think such an idea as absurd, unheard of, and impossible. The best kind of slave is one who isn’t aware of his own imprisonment, and according to Maritime/Admiralty laws, we are indeed all slaves owned by the US corporation that can be bought and sold. 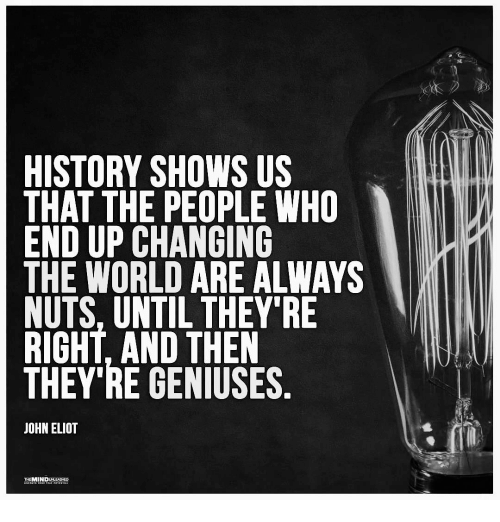